I don't know quite how, but May has pretty much passed me by. I was dimly aware of it at the time, indeed, there were a few memorable bits and overall, I think it was generally quite enjoyable, but suddenly, somehow, I found myself turning over the calendar this morning for the first day of June.

So, what's new?  Well, there has been a spot of reshuffling in the Sewing Room to make space for more shelving. 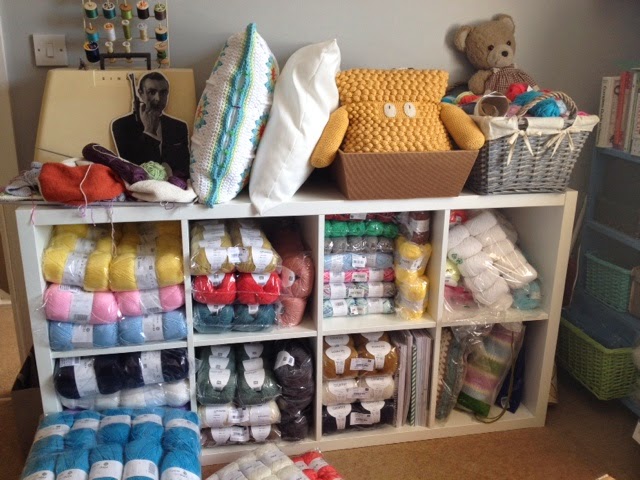 Of course, about three days after the shelves were assembled and stacked and looking beautiful, a batch of yarn that I'd had on back order arrived and now they're rammed. Ah well. 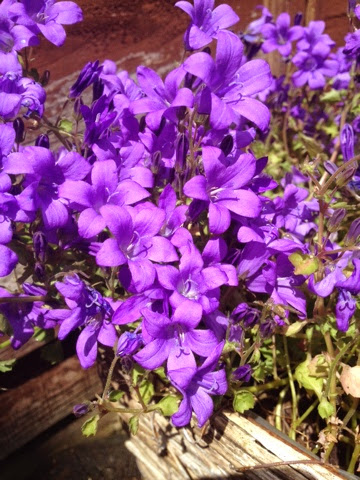 I had grand plans for the garden, but have so far been thwarted by some irritating decking screws. You know the square drive ones? The ones that are described in DIY shops as 'professional' deck screws? Those. Actually, don't get me started on the decking. The screws are the only 'pro' bit about it... 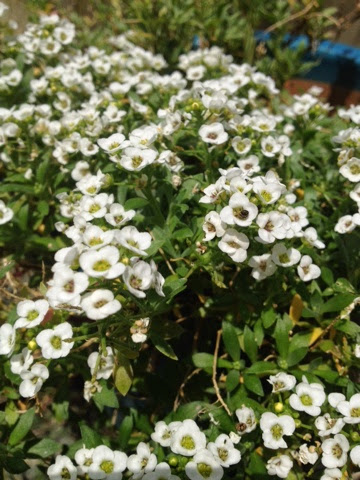 Anyway, while I've been grumbling about the decking, the pots that I brought from the cottage (and whose contents have been patiently waiting to be planted out) have burst forth. There's a definite whiff of honey and lavender in the air from the alyssa and er, lavender. 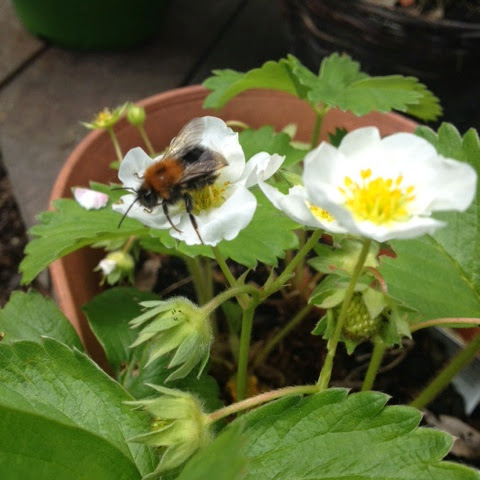 A couple of weeks ago, I noticed that there were sparrows everywhere.  This weekend, there seem to be robins at every turn. The bird feeder empties as fast as I can fill it and the days are punctuated with screeches from squabbling starlings. 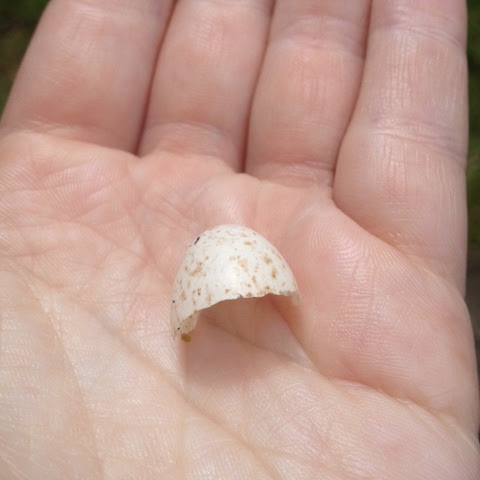 And there has been crochet. If you subscribe to the newsletter, you'll have received the Daisy Hexagon pattern. If you read Craftseller, you might have noticed this quick little brooch project, and if you've had cause to venture into my living room, you'll have spotted that this has now become a cushion cover and is awaiting some poppers to finish the closing. 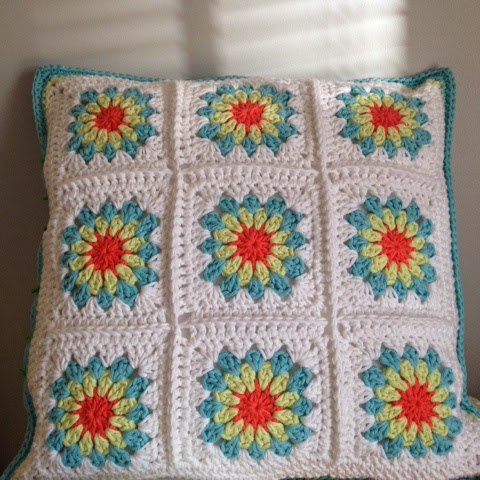 So maybe I did do something with May, after all...?
Posted by Claire Davenport at 15:41